Overview Of: Man who disguised as a woman is arrested few days after he stabbed stepson to death

Police have arrested 30-year-old Shawn Bobb, who was wanted in connection with the fatal stabbing of his stepson in Guyana.

Police Headquarters noted that Bobb was found in a house at Helena #1 Mahaica at around 19:20hrs on Saturday, January 29.

When police arrived, the suspect was seen jumping through a glass window fully dressed as a female, complete with makeup and a wig on his head.

He is currently under police guard at the Georgetown Public Hospital where he was taken for medical attention.

Police Headquarters reported that the boy tested positive for COVID-19 after he was rushed to the Georgetown Public Hospital to receive treatment for the stab wound to his right hip.

He was then transferred to the Infectious Diseases Hospital at Liliendaal, Greater Georgetown where he eventually died on January 27.

According to the police report, Edwards tried to save his mother who was being abused by the stepfather.

The man had picked up a knife and attacked the woman because she did not finish cooking in time.

The woman was also stabbed during the ordeal and is hospitalised in a stable condition. 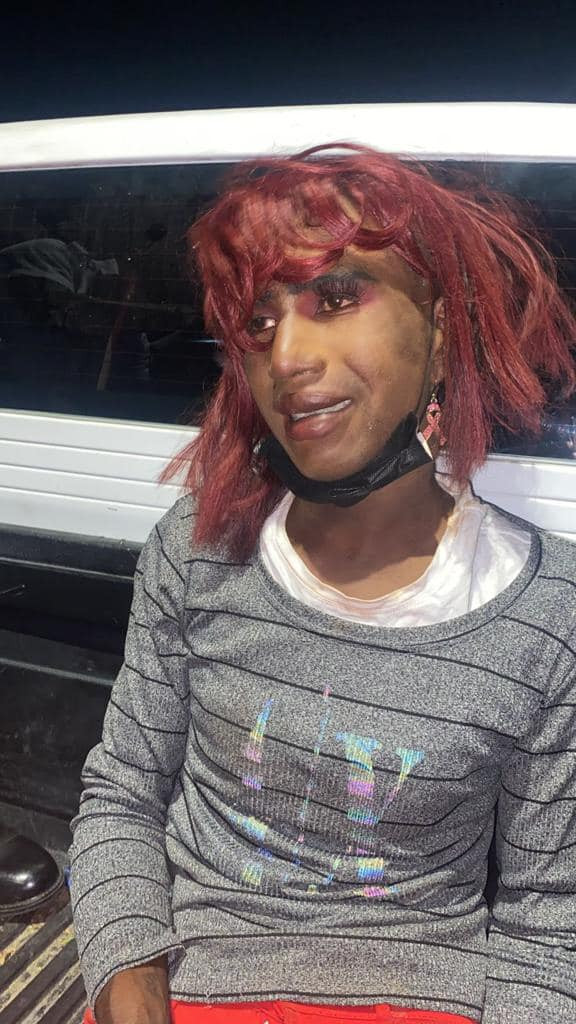 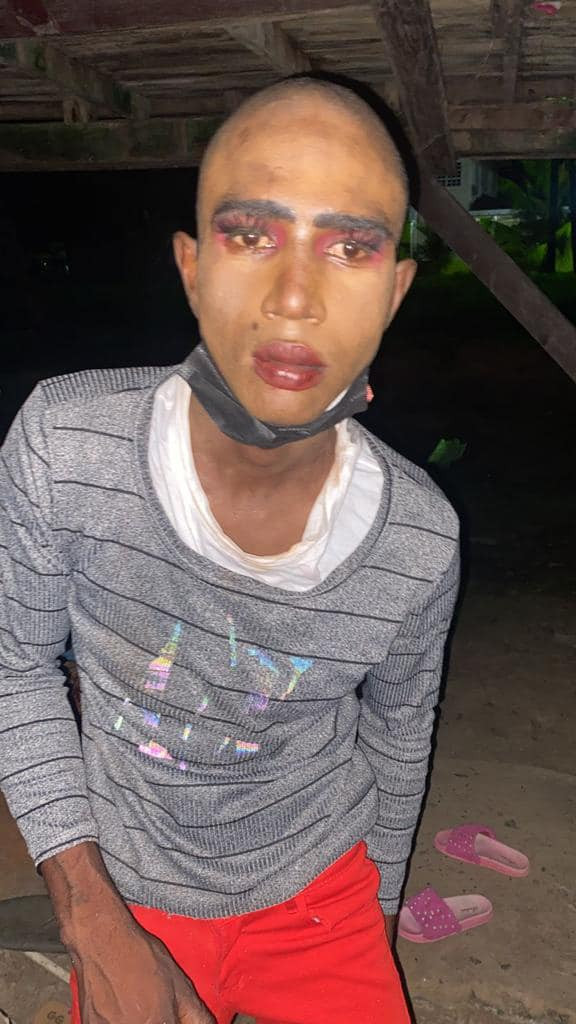 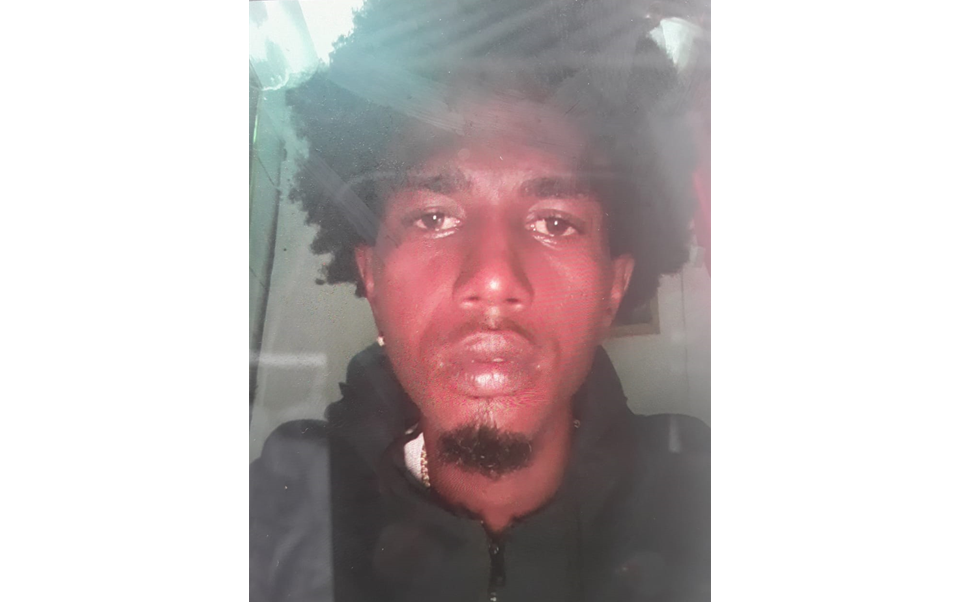